Special thanks to Charlie Mozingo and Mozingo Clothiers for making this video vignette possible. Contact Charlie at mozingoclothiers.com or drop by his cool new store in Fondren next to Caet Wine Bar. 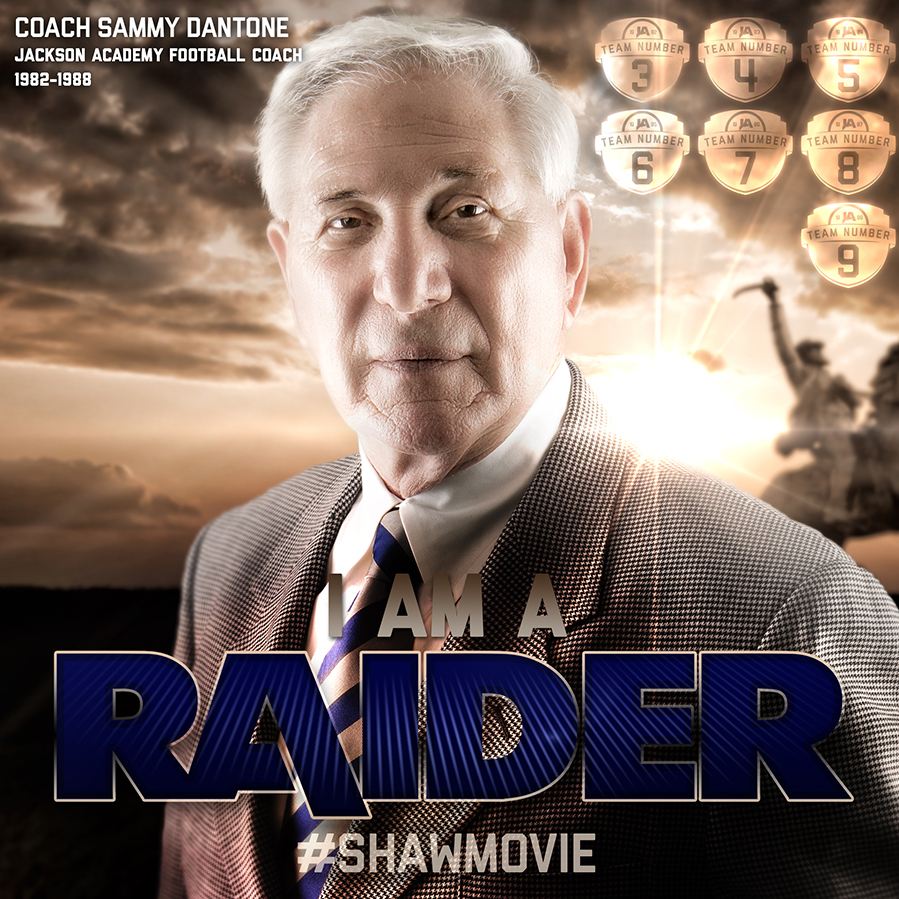 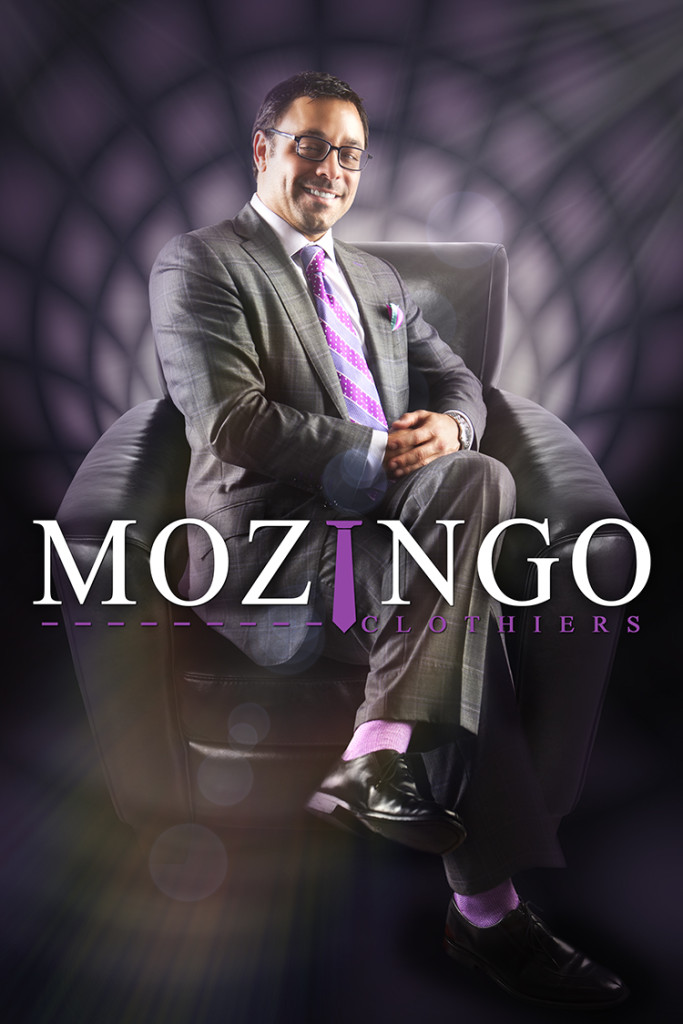 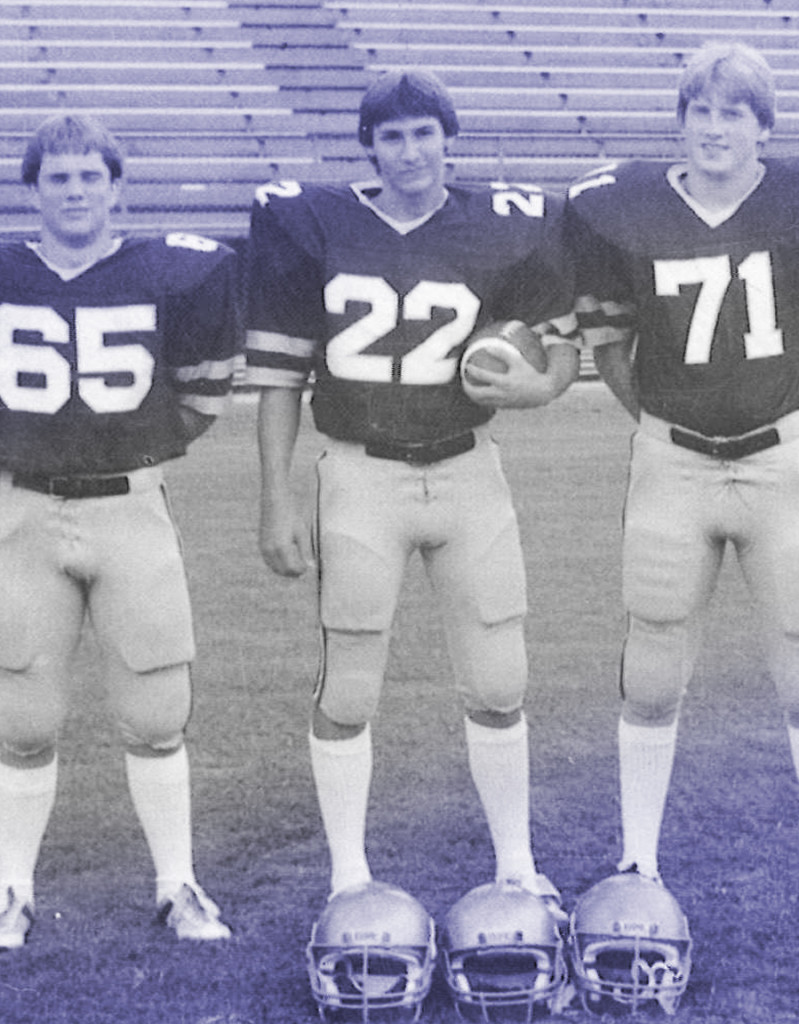 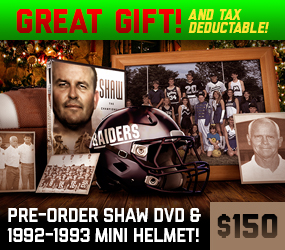