Coach Shaw was known for preparing incredibly detailed scouting reports. Special thanks to his former players for digging through their personal scrapbooks and archives to find a few of these treasures. We will be posting new scouting reports here as we absorb them into our project research database. Click each below to view the full PDF. Enjoy! 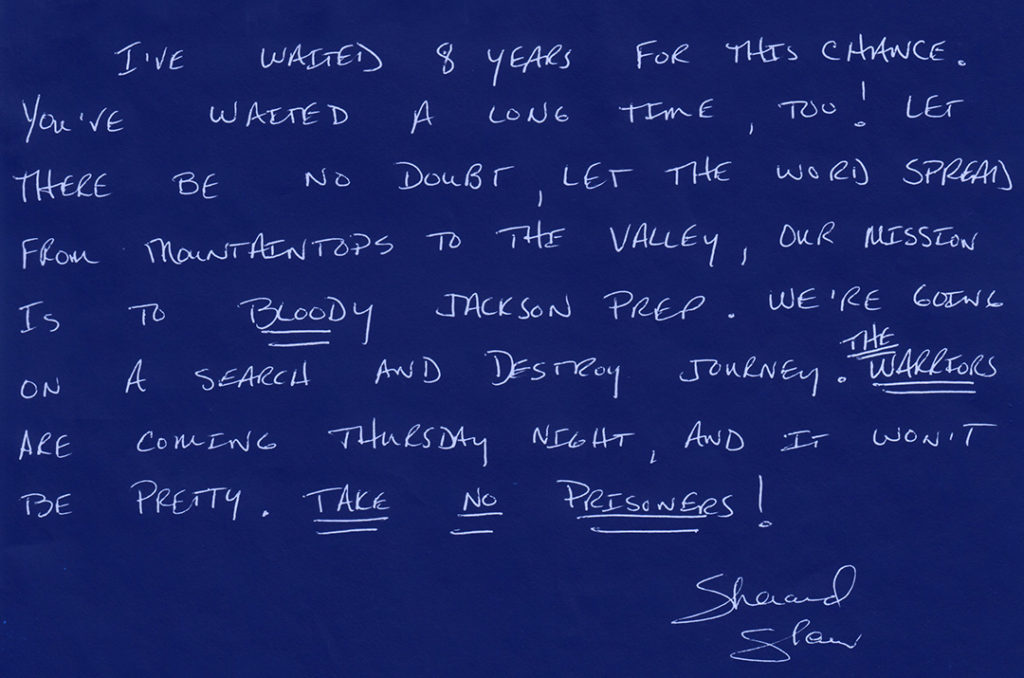 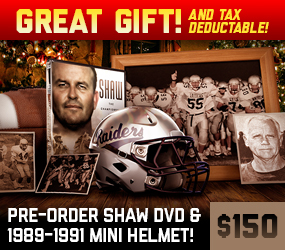