For the class of 1996, there was no greater nemesis than the pioneers of Parklane academy.

In the final regular season game of 1994, Parklane inflicted the worse loss the Raiders would suffer during the Shaw regime. A humiliating 45-6 defeat that would send Shaw into a post-game tirade blasting the mettle of his young squad.

The following week, JA drew the Pioneers in the first round of the playoffs. Despite a vastly improved effort, the Raiders fell short and were swiftly eliminated in a 14-10 loss.

A year later the 95 team was considered by many to be the most talented group of Raiders ever assembled. Although the team notched a respectable 8 wins, the regular season ended in familiar fashion with another loss to Parklane.

In the days that followed, the 95 Raiders were dealt their most painful blow yet when Coach Sherard Shaw’s battle with cancer reached its inevitable conclusion. After attending an emotionally draining funeral ceremony, the team was forced to travel to McComb in the first round of the playoffs for their fourth matchup in less than a year against Parklane. A team that was currently ranked #1 in the state, was riding a 26 game win streak, and in search of its third championship in as many years.

The game was ultimately decided on one play that would prove to change the course of Jackson Academy football forever.

Special thanks to BankPlus for making this video vignette possible! 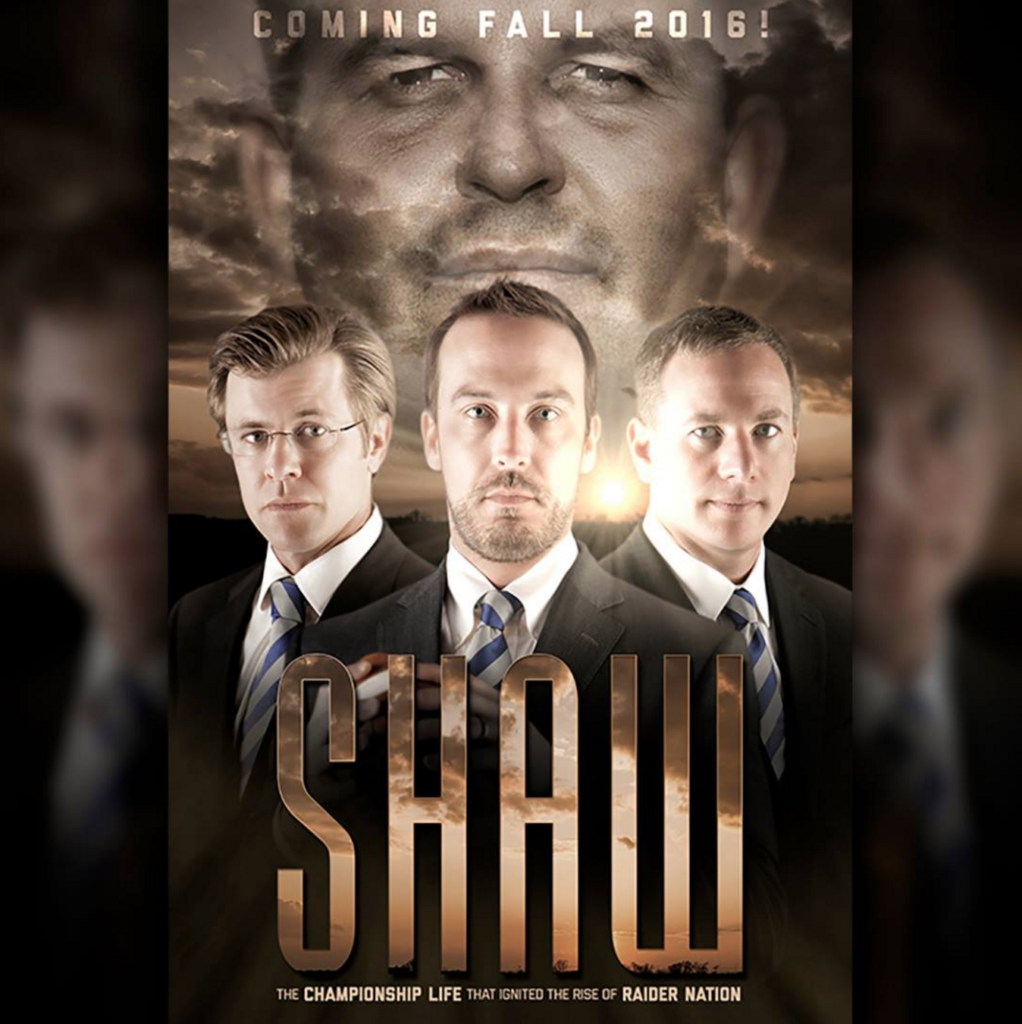 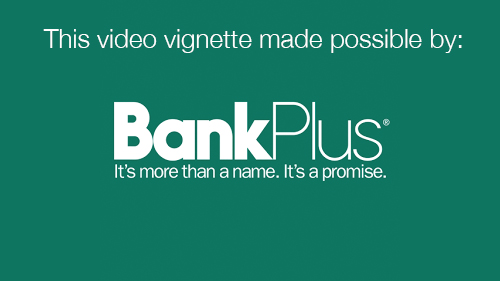 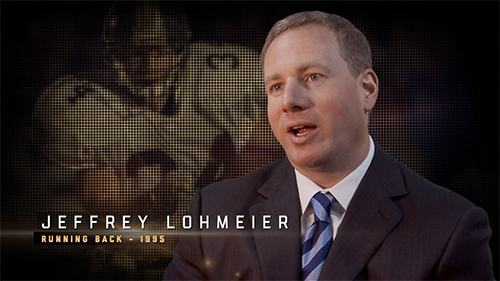 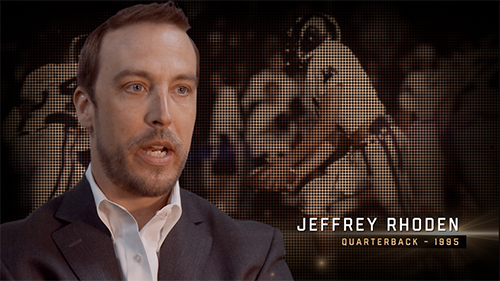 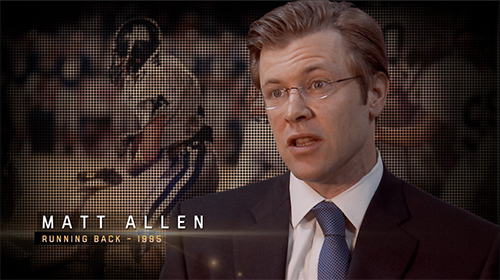 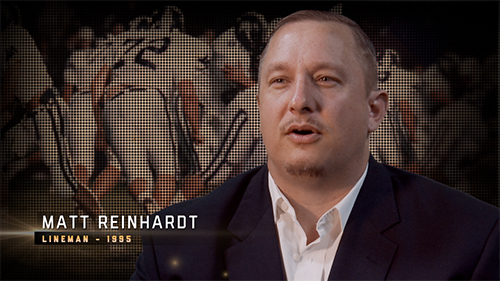 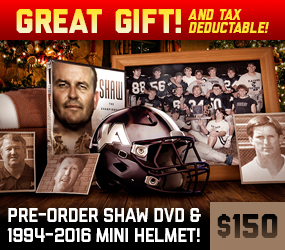